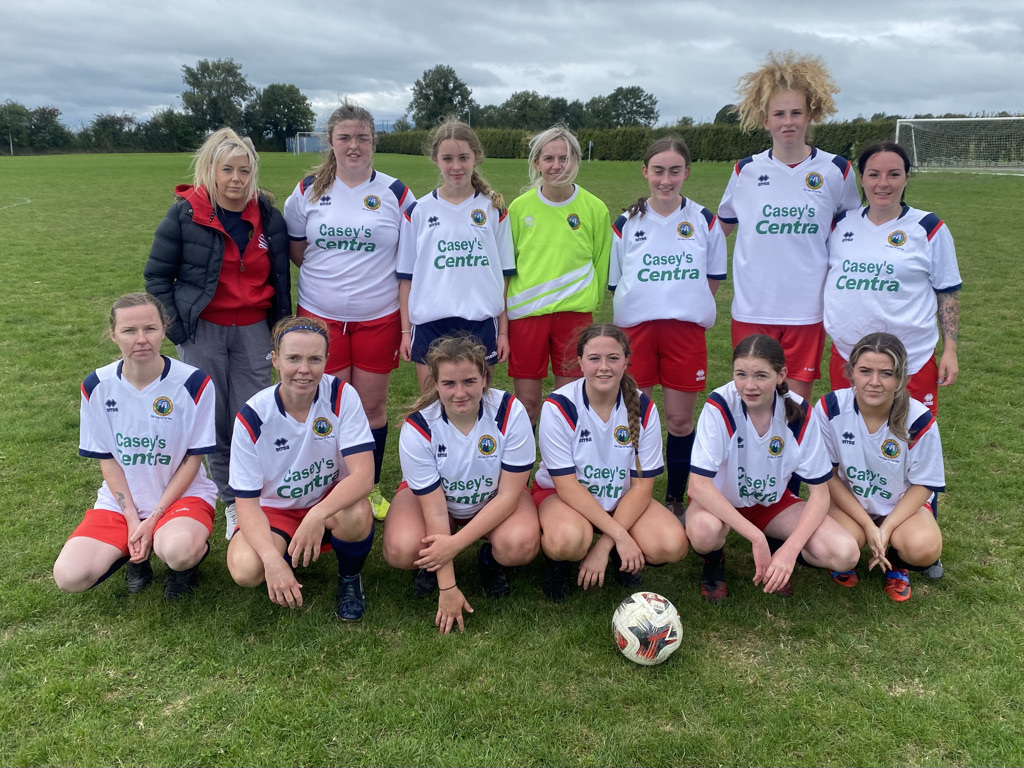 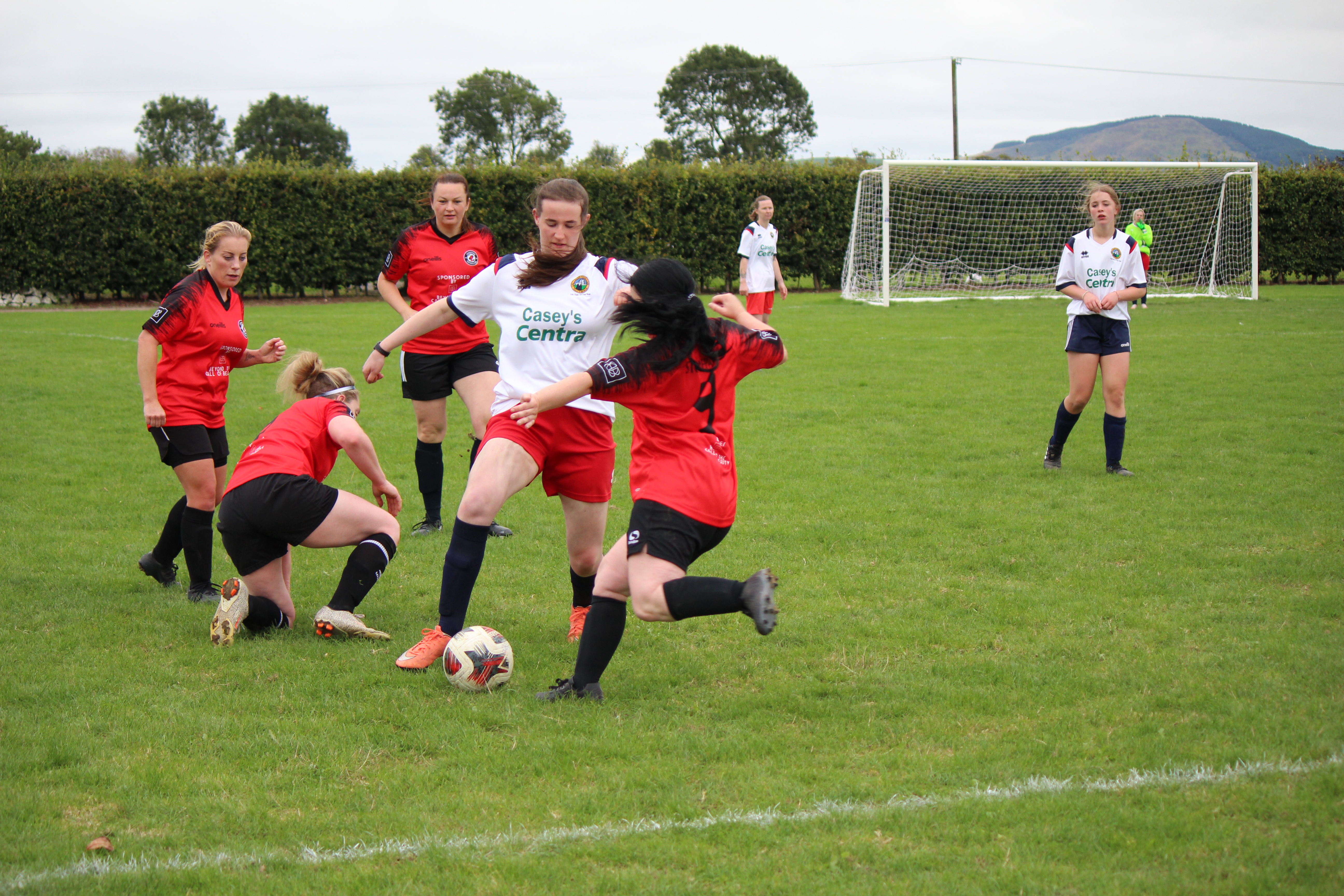 Ballymackey Women's strong start to the season continued with a League win at home to Stonepark Football Club of Longford in the Combined Counties Football League Women's Division. We had a home debut for Christine Morrow who again looked a real goalscoring threat up front and Allison McDonnell was the pick of our players with a stand out display, scoring some cracking goals. Well done to League newcomers Stonepark who made the long journey down from Longford, it's great to see a new team in the League and we look forward to lots of battles with them in the future. 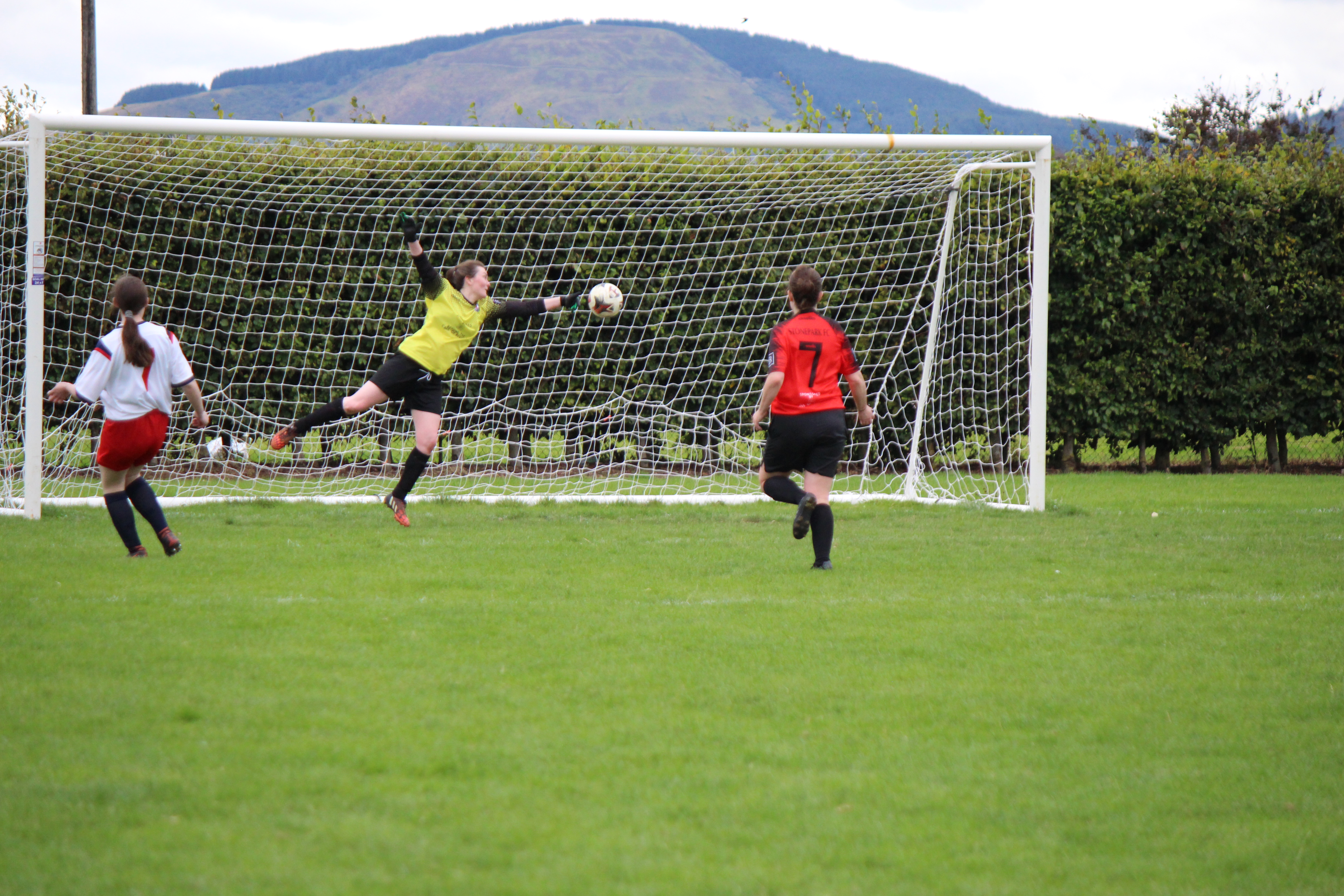